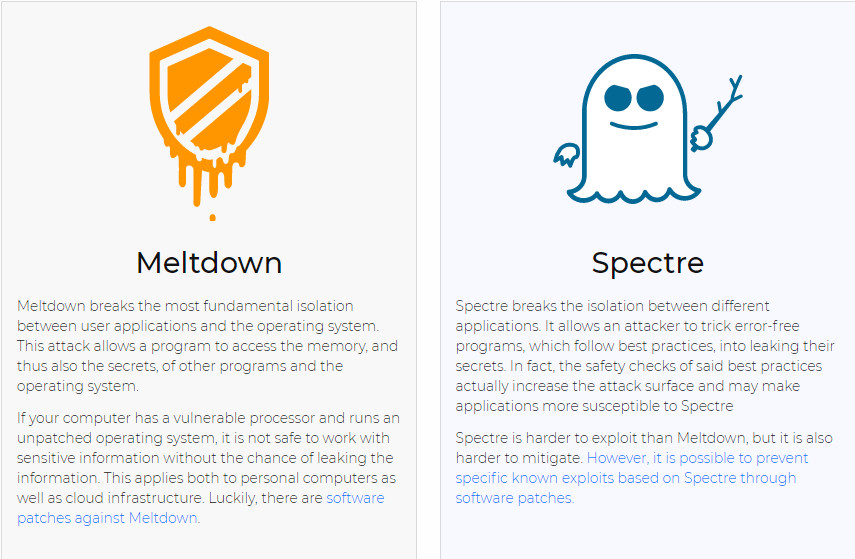 Practically every modern processor is vulnerable to these new discovered flaws Meltdown and Spectre.

Am I affected by the bug?

Can I detect if someone has exploited Meltdown or Spectre against me?

Probably not. The exploitation does not leave any traces in traditional log files.

Can my antivirus detect or block this attack?

While possible in theory, this is unlikely in practice. Unlike usual malware, Meltdown and Spectre are hard to distinguish from regular benign applications. However, your antivirus may detect malware which uses the attacks by comparing binaries after they become known.

What can be leaked?

If your system is affected, our proof-of-concept exploit can read the memory content of your computer. This may include passwords and sensitive data stored on the system.

Has Meltdown or Spectre been abused in the wild?

Read more at Meltdown and Spectre 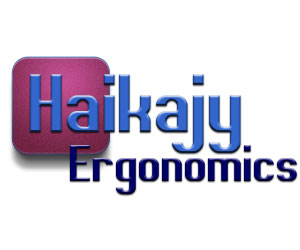